← more from
Long Branch Records
Get fresh music recommendations delivered to your inbox every Friday. 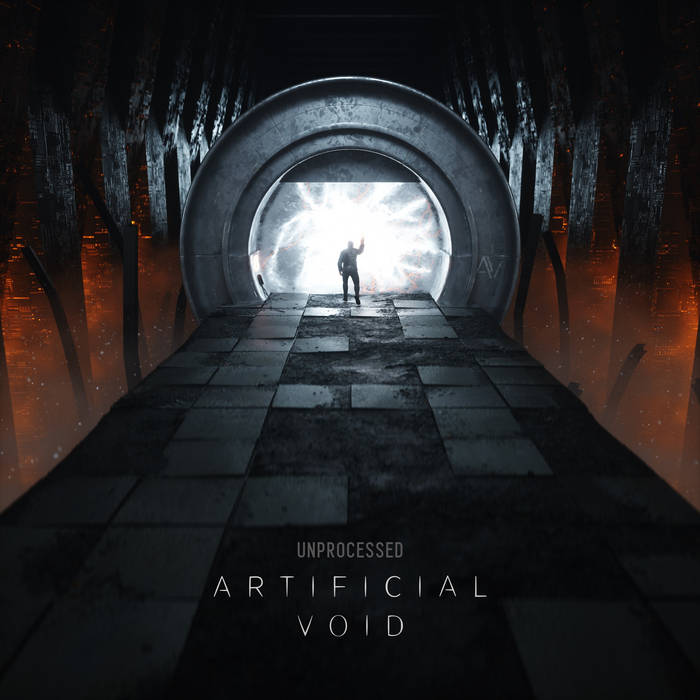 Rise of Galvatron It's a very well put together album, every song is a masterpiece Favorite track: Ruins.
more...

Unprocessed is a German Metal band from Wiesbaden, Hessen, founded in 2013.
The band was formed by guitarist Manuel and drummer Jan in 2012 together with the earlier bassist, singer and second guitarist. After a few line-up changes, the current members decided on sticking to a highly diversifying sound, which can be described as a technically sophisticated modern style of Progressive Metal. ... more

Bandcamp Daily  your guide to the world of Bandcamp

Nightmares on Wax and Bremer McCoy stop by with their sublime new LPs.